Bread baking provides a great example of the importance of having a scientific understanding of cooking and baking. Take a close look at bread. Notice that it is made of large and small caves surrounded by a solid wall. The key to bread is making a way to trap expanding gases in the dough. Adding water to flour and sugar allows for the hydration and mixing of proteins and carbo- hydrates. Kneading the dough stretches a protein called gluten, which allows for an interconnected network of protein ready to trap gas that is generated by the yeast. During the proofing step of making bread, the yeast converts sugar into energy‐ filled molecules, ethanol, carbon dioxide gas, and other flavorful by‐products. The heat applied during baking allows the water to escape as steam, which expands the bread, links the gluten protein molecules further, and traps carbon dioxide gas. 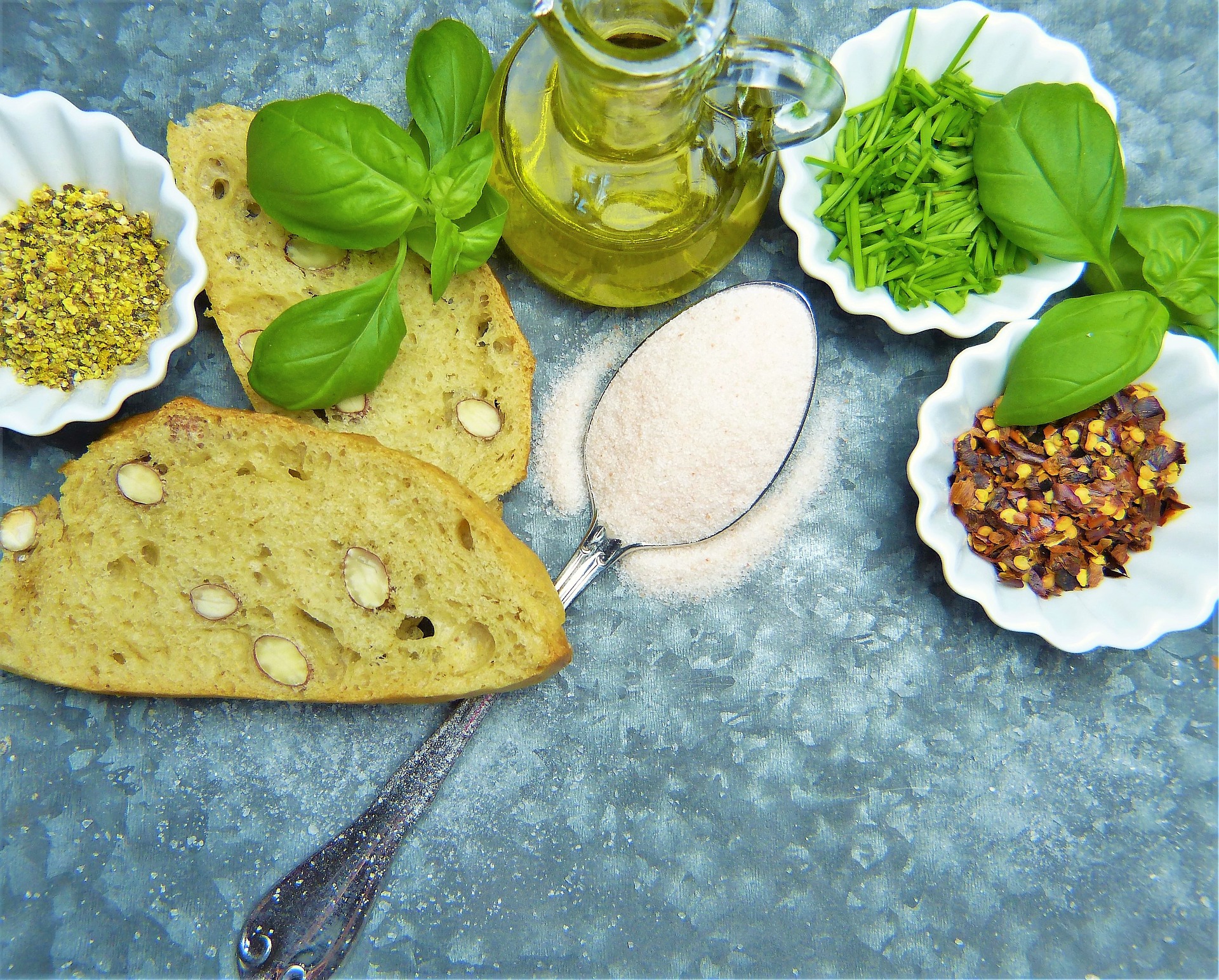 While this is happening, the heat catalyzes chemical reactions between proteins and sugars, creating a beautiful brown color, a dense texture, and over 500 new aromatic compounds that waft to your nose. Clearly there is a lot of science that goes into making a loaf of bread. Preparing food and drink is mostly a process of changing the chemical and physical nature of the food. Molecules react to form new compounds; heat changes the nature of how food molecules function and interact with each other, and physical change brings about new textures and flavors to what we eat.

To gain a better appreciation for these chemical and physical processes, a fundamental understanding of the building blocks of food and cooking must first be understood. In the following two chapters we will study the basic biological principles of cooking, tasting, and smelling. One of the most important building blocks of food is water; our bodies, food, and environment are dependent on the unique chemistry and biology of this molecule. Large biological molecules such as proteins, carbohydrates, and fats comprise the basic building blocks of food. Smaller molecules, including vitamins, salts, and organic molecules, add important components to cooking and the taste of food.