Milk is heated to temperatures high enough to kill any contaminating bacteria or other microbes present in the raw milk but not enough heat to destroy its nutritive properties. The heat‐stable proteins like casein and tough membranes of fat globules make milk very heat stable, and pasteurization is effective in sterilizing milk for long‐term storage. The process of pasteurization was first used to process sake by Buddhist monks and formally used or invented for beer and wine by the French chemist Louis Pasteur in the 1860s. The concept of pasteurization is to heat the food or drink enough to kill microbes but not cook the food. As a form of sterilizing foodstuffs, pasteurization is about how high a temperature the food is exposed to and for how long. 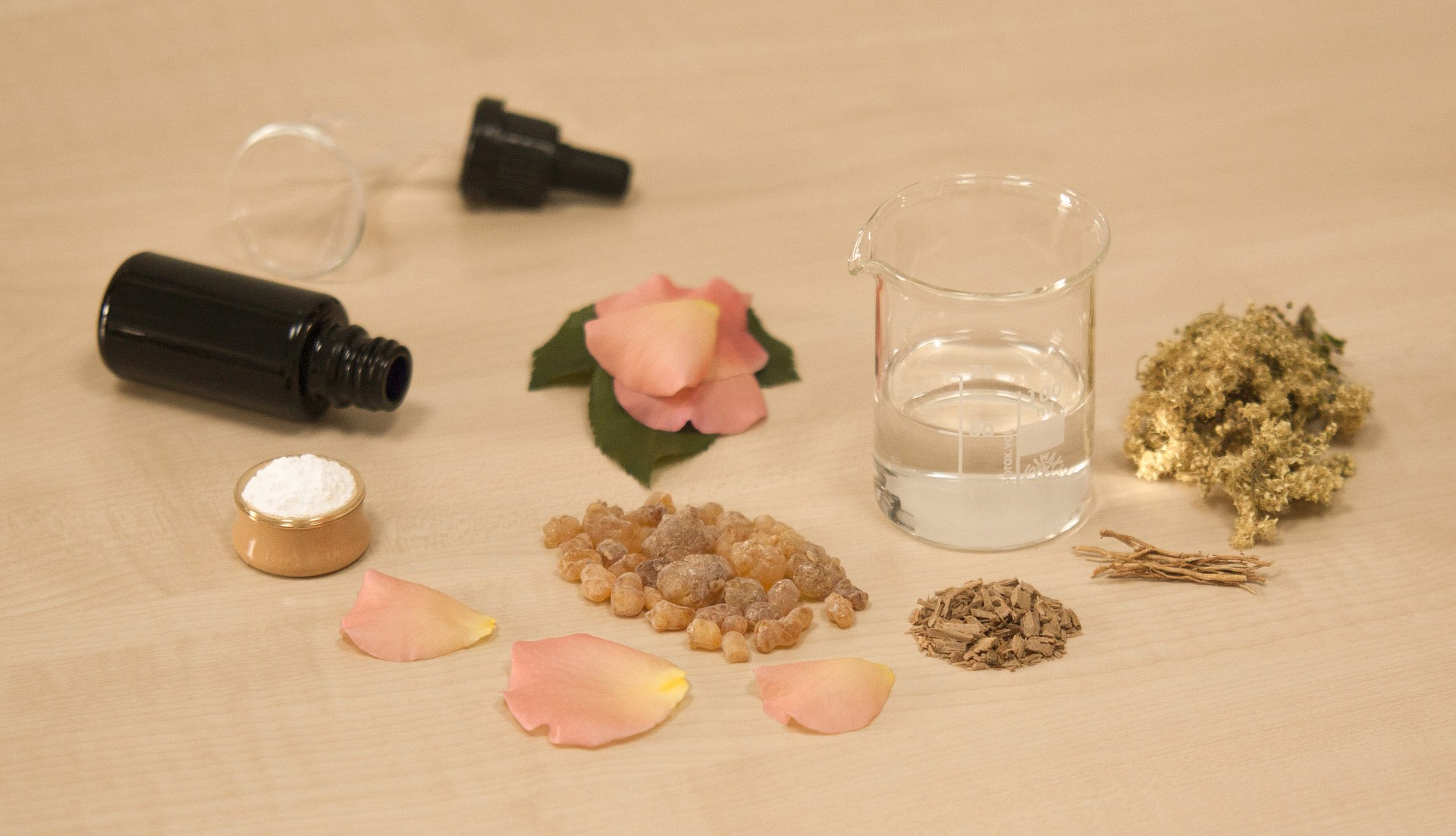 High temperatures are capable of killing most microbes after only a short period of time. Modern pasteurization heats milk to temperatures below the boiling point where nutrients degrade and proteins denature. Most milk is consumed regionally and doesn’t need a long shelf life; therefore, it is pasteurized using high temperature for a short time.

Raw milk is heated to 71.6°C for 15s by pumping the milk through heated pipes and then chilled to the appropriate temperature. Treating milk with higher temperatures for slightly longer times (161°C for 20s) followed by placing the milk into sterile containers creates sterile milk that has a very long shelf life and can be stored up to 6 months without refrigeration. Bacteria, spores, and other methods of disease transmission are eliminated